As Singapore develops after its independence, a number of former cemeteries in Singapore were cleared of graves with the land redeveloped in the recent decades. Most of these cemeteries had closed when they were either full or were relocated.

Due to the scarcity of land in Singapore, land use is often prioritised for urban development and public housing. As the demand of such land use increased, many former cemeteries and burial sites were gradually cleared to make way for redevelopment. According to Wikipedia, by 1985, a total of 21 cemeteries had been cleared, and an approximate 120,000 graves had been exhumed by the Housing Development Board.

Extending from a MOE Tier 2 research collaboration between Chinese Studies and Geography where we map out temples in Singapore (visit demo) and their respective relocations across the years, one dataset that interests us was the historic locations of burial grounds in Singapore and the impact that urban development had on the pattern of its clearing across the years.


Under the project, we engaged a team of passionate part-time research assistants consisting of both Bachelor, Master and PhD candidates to assist with visual inspection, locating and outlining of all burial grounds that are legible on a set of historical maps of Singapore ranging from 1846 to 2010, an output of the GIS Strategic Initiative from the Department of Geography.

years worth of maps

Location of Cemeteries in Singapore

We relied on the historical paper maps, that were always georeferenced through the effort from the GIS-Strategic Initiative of Department of Geography, as a source of both the name and location of historic cemeteries in Singapore. As this mapping effort requires massive amount of labour to visually inspect the historical maps for cemeteries, we put in place a basic web-GIS app that allows our team of student research assistants to easily collaborative environment.

Our mapping process is currently on-going, view the interactive map below to see the number of cemeteries that have been currently mapped out by our team of research assistants.

If the above map doesn't display properly, please kindly notify us.

Did you know that the Bidadari Memorial Garden was developed by
the National Heritage Board in 2004 to commemorate the history of the
Bidadari Cemetery, one of the oldest cemeteries in Singapore?


Did you know that by the time the last burial was carried out at Bidadari
Cemetery in 1972, Bidadari had approximately 147,000 graves?


Did you know Bidadari Cemetery was originally slated to open in 1908 but it
was sufficiently developed and received its first burial on 15 December 1907?


Did you know that parts of Jalan Kubor Cemetery used to be a mangrove swamp?

This nature of this research project is an inter-disciplinary and collaborative one involving members across different departments and entities. The following is a preliminary list of members who participated in the making of this demo at this early stage. Full details of the team will be updated here soon! 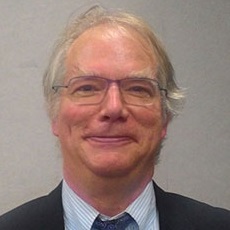 Professor & Head of the Department of Chinese Studies 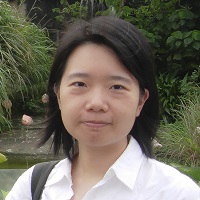 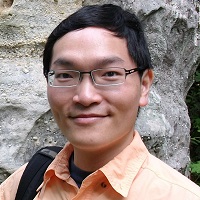 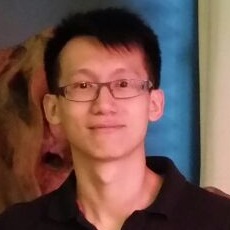 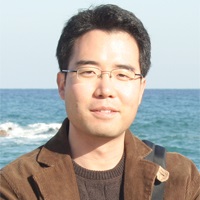 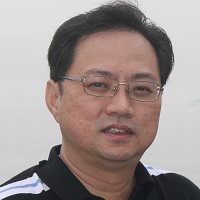 Research interests include the Philosophy of Buddhism, Chinese folk religion, Singapore Chinese temples, Chinese Culture, and the Chinese in Singapore and Malaysia

Due to the laborious nature of this exercise, we are deeply grateful to the following passionate part-time research assistants who painstakingly helped to visually inspect every historical map in our collection to locate every burial ground that can be seen. Without their help, this effort will not be possible!

(Note: This page will be updated once we are done collating profile info of our RAs.)

To make the mapping process easy, we put together a web-based GIS tool with a simple and focused UI to allow our team of part-time research assistants to work using their own laptops/devices at their own convenience.
The latest result of their mapping effort can be viewed from the map above.

Designed for our part-time Research Assistants' use only

(App opens in a new window)

If the above app isn't working or you are unable to authenticate, please kindly notify us.